On Feb. 16, 2016, the AYSO National Board of Directors passed a change to AYSO’s rules and regulations related to heading in accordance with the U.S. Soccer Federation’s (USSF) Return 2 Recover program. These changes will be implemented at the 2016 AYSO National Games.

The new rule bans heading for all 11U and below division players. If an AYSO program doesn’t have single age divisions, heading is banned for 12U and below. Heading for players in 14U will be limited to a maximum of thirty (30) minutes per week with no more than 15-20 headers, per player.  There is no restriction on heading in matches in 13U and above.

Safety is very important to AYSO as a whole. Heading was already banned for 10U and below and extending it to 11U/12U was a way to ensure that players are older and more developed when attempting heading to avoid preventable head injuries. 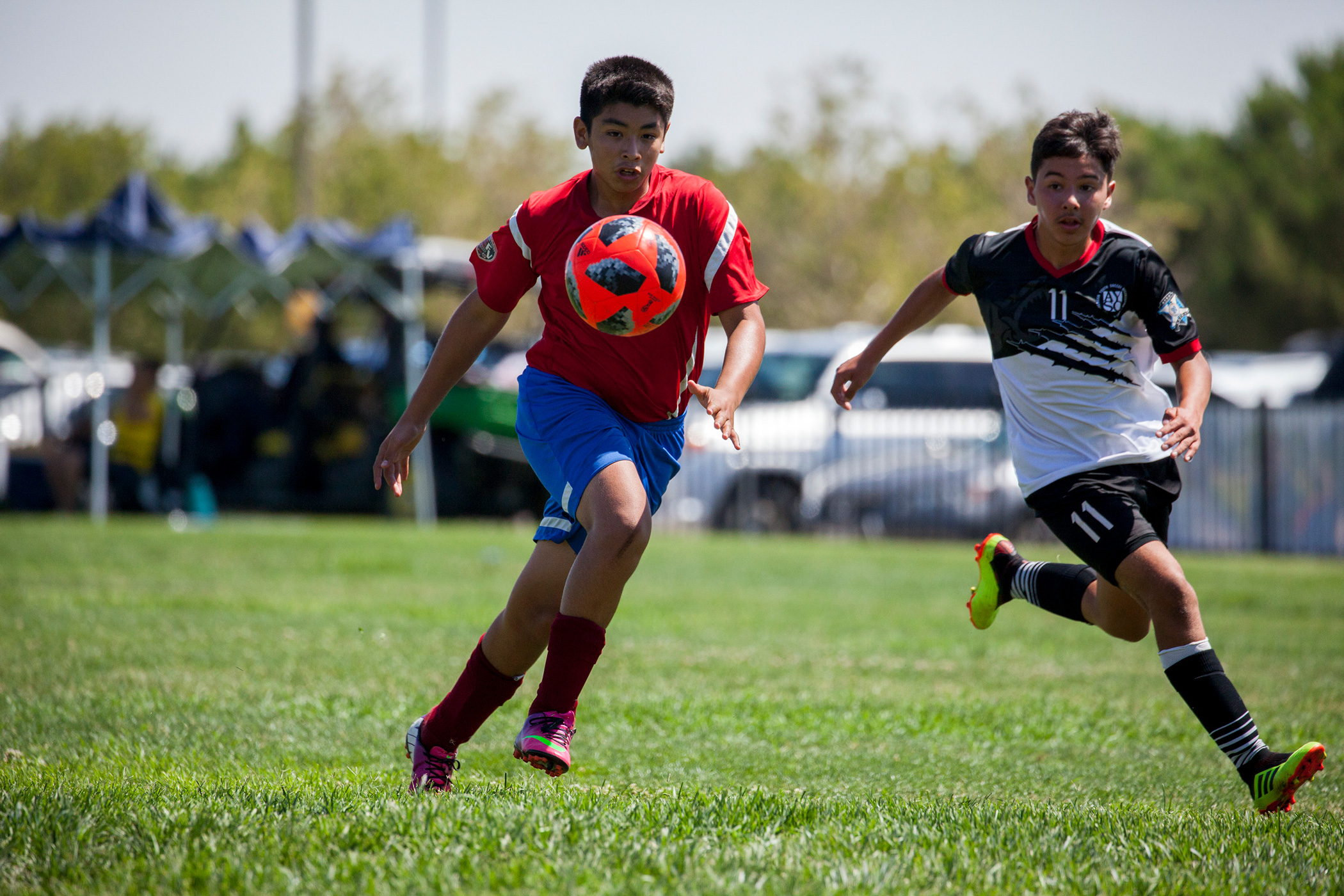